You are here: Home » Susan G. Komen: Women and Healthcare Providers Should Have the Final Say on Mammogram Schedules

Susan G. Komen: Women and Healthcare Providers Should Have the Final Say on Mammogram Schedules 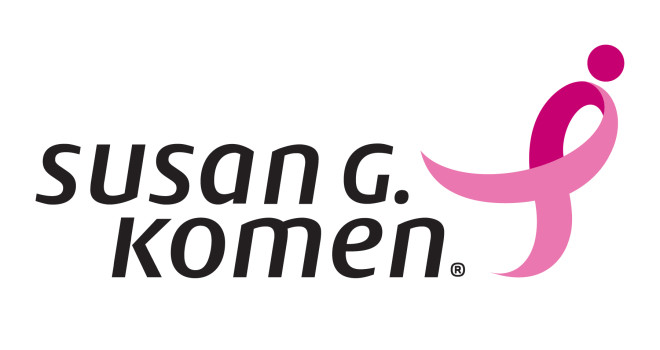 SUSAN G. KOMEN: WOMEN AND HEALTHCARE PROVIDERS SHOULD HAVE THE FINAL SAY ON MAMMOGRAM SCHEDULES 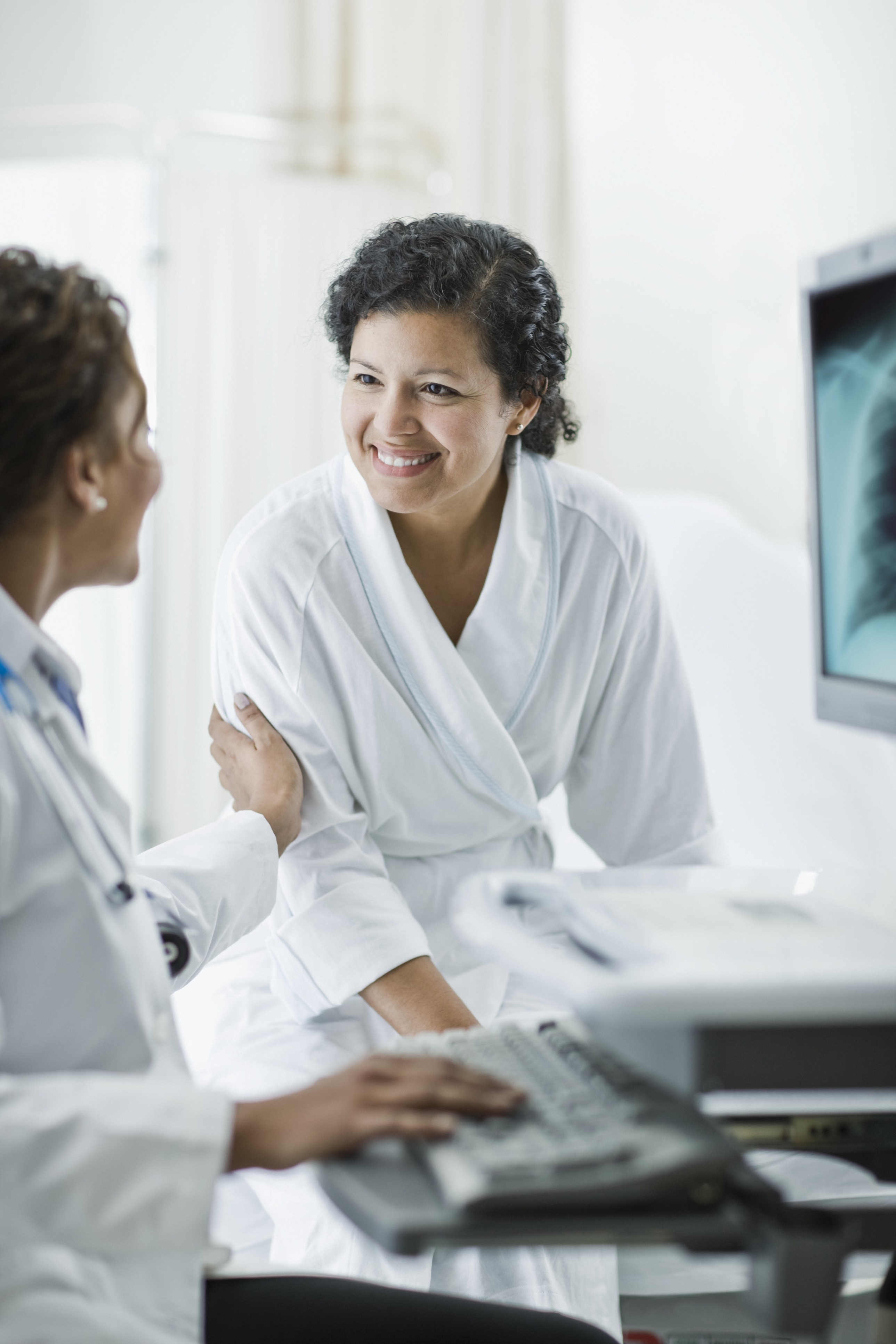 Women should consult with their physicians about when to begin mammograms, regardless of age.

DALLAS – Jan. 11, 2016 – The leader of the world’s largest breast cancer organization says women and their doctors should be the final decision-makers when it comes to breast cancer screening, and that screening tests, if recommended by a healthcare provider, should be covered by insurers and government regardless of a woman’s age.

The comments from Susan G. Komen President and CEO Dr. Judy Salerno came in response to U.S. Preventive Services Task Force (USPSTF) recommendations, issued today, that would raise the recommended age for the start of routine mammograms from 40 to 50 for women of average risk. USPSTF issued similar recommendations in 2009.

These latest recommendations would not be implemented immediately due to a two-year moratorium imposed by Congress.

Nevertheless, Salerno said Komen is concerned that these recommendations could effectively bar access to screenings for millions of women under 50 because third party payers often use USPSTF recommendations to decide whether they will pay for certain tests.

“A lack of coverage would be most harshly felt in high-risk and underserved populations,” she said, “African-American women, for example, are often diagnosed at younger ages with aggressive forms of breast cancer – and die of breast cancer at rates over 40 percent higher than white women. Screening at younger ages is a critical tool for these women.”

“The medical field is moving toward determining individual needs for screening based on a woman’s risk,” she said. “Rather than establishing higher age-based standards that create potential barriers to care, women should be able to make informed decisions about breast cancer screening, develop a schedule that is right for them with their healthcare provider, and be assured that the screenings they need will be paid for.”

Salerno encouraged increased investment in research to develop better screening tools. Komen has funded more than $33 million to find more precise early detection methods such as blood and tissue tests. “Until those are available, mammograms are the most widely available and cost effective test that we have, and women and their healthcare providers should have access to them,” she said. Information about breast cancer risk is available on komen.org.

About Susan G. Komen ® and the Komen Northwest Ohio Affiliate

Susan G. Komen is the world’s largest breast cancer organization, funding more breast cancer research than any other nonprofit while providing real-time help to those facing the disease. Since its founding in 1982, Komen has funded more than $889 million in research and provided more than $1.95 billion in funding to screening, education, treatment and psychosocial support programs serving millions of people in more than 30 countries worldwide. The Northwest Ohio Affiliate alone has invested more than $12 million in community breast cancer programs in 24 counties. Seventy-five percent of the net proceeds generated by the Affiliate stays in Northwest Ohio and the remaining 25 percent funds national breast cancer research. Komen was founded by Nancy G. Brinker, who promised her sister, Susan G. Komen, that she would end the disease that claimed Suzy’s life. Visit www.komennwohio.org or call 1-877-GO KOMEN